The data can be helpful…but it’s not the only thing by far!

I confess I’m a running data addict. I like to look at the numbers produced by my Garmin both during and after a run. I used to equate fitness with speed, thus pushing myself to run just a bit faster, hitting a pace on my Garmin, regardless of feel, and then calling it “easy.”
After learning the importance of making easy runs truly easy, I switched from monitoring pace to monitoring heart rate. Keep it easy! This has worked to improve my running fitness, and to help me better run by effort. But I still check how I’m doing too often while running. The problem with being so wedded to the data is that we sometimes allow “the number” to dictate our performance.
In a race, this can be good and bad…depending on the data. A few examples: 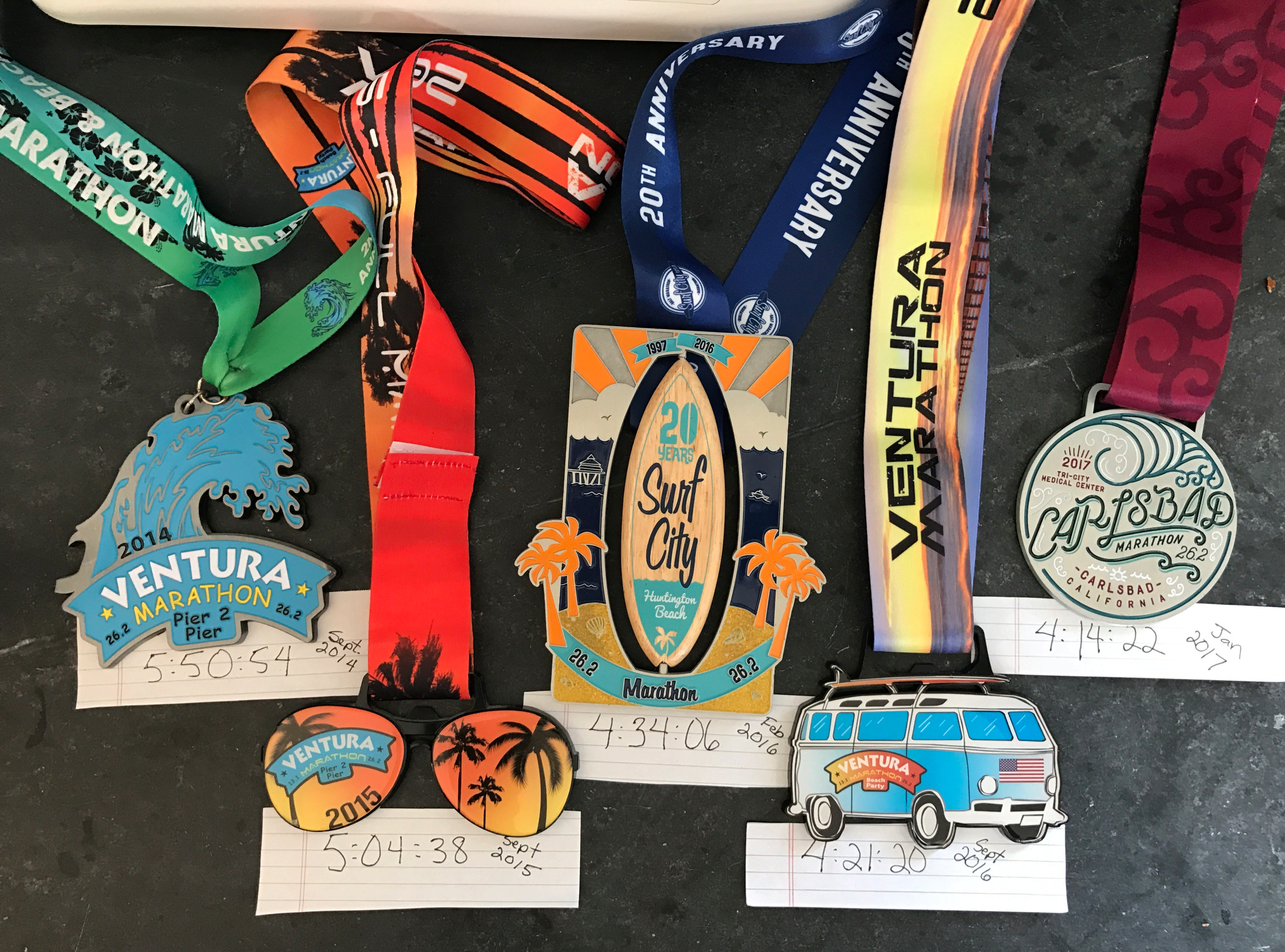