In 2014 I ran my first marathon. It was hard. I trained alone. Mostly because I didn’t know any better. I did use an online training plan. It is one that adjusts itself to your current fitness and current goals. So as you improve it will automatically adjust workouts, distances, etc. They even have coaches available to answer questions. But it is not an actual, real, live, person as a coach. In retrospect I’d say this was a better than nothing approach to training. 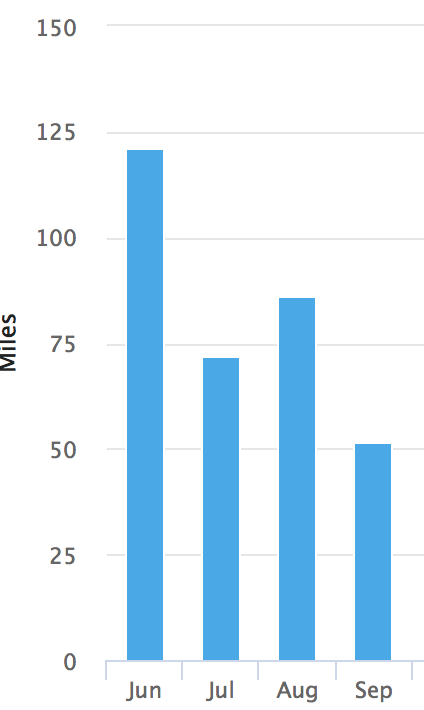 I have no idea why my mileage peaked in June and not August. The race was at the beginning of September. My August mileage was 85.93 which was so incredibly insufficient!

But when I look back at my training volume for the months leading to that first marathon I’m amazed that I even completed the race. I was not running nearly enough volume! Unfortunately I no longer have access to the training log from this online plan, so I don’t know if I followed their plan as I should have. I do know however, that I am a stickler for following the plan that someone gives to me!
That first marathon (Ventura 2014) took me almost 6 hours! The exact time was 5:51:02:36. After the marathon I was so hot and tired that I almost fainted while taking a shower…and this was at least a couple hours later!
I also knew that I could do better. I initially set my sites on the Los Angeles Marathon…but didn’t train well enough and backed out a week before the race. I was neither physically nor mentally ready.
While on a vacation that included site seeing in Boston two weeks before their 2015 marathon, I signed up for a group training program for the 2015 Ventura Marathon.
I was nervous. I was excited. I was nervous.
The hardest part, for me, was joining the group. I’m an introvert mostly…or more descriptively I’m very shy and quiet when I join new groups. Eventually, as I get to know people, I overcome this. But I’ve always been painfully quiet when new in a group. 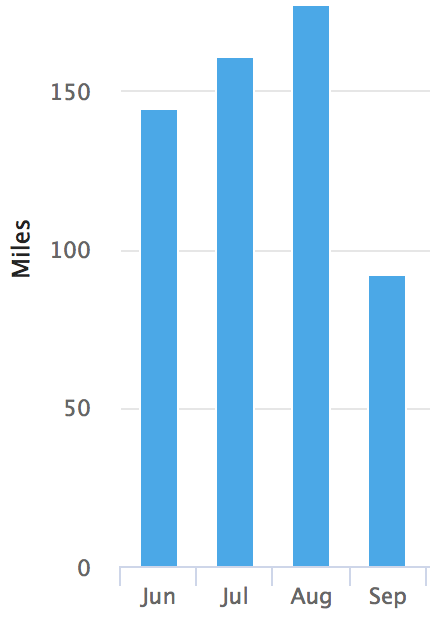 I did it and it was wonderful! I learned that the previous program had me attempting to run way too fast for my current fitness. I discovered that, with the right coaching, I could actually run much more volume. And most importantly, I joined a great running community and have so many new friends as a result.
That second marathon (Ventura 2015) was almost 45 minutes faster! The exact time was 5:04:36. That’s amazing results!
Now, three years and a Boston Marathon later, I get to help coach the very same program. It starts June 16th and I’m pretty excited!
If you’re in the Ventura area why don’t you join us! If you are farther away and want some online coaching let me know.
nlswitz@me.com2018-05-07T10:30:04-07:00