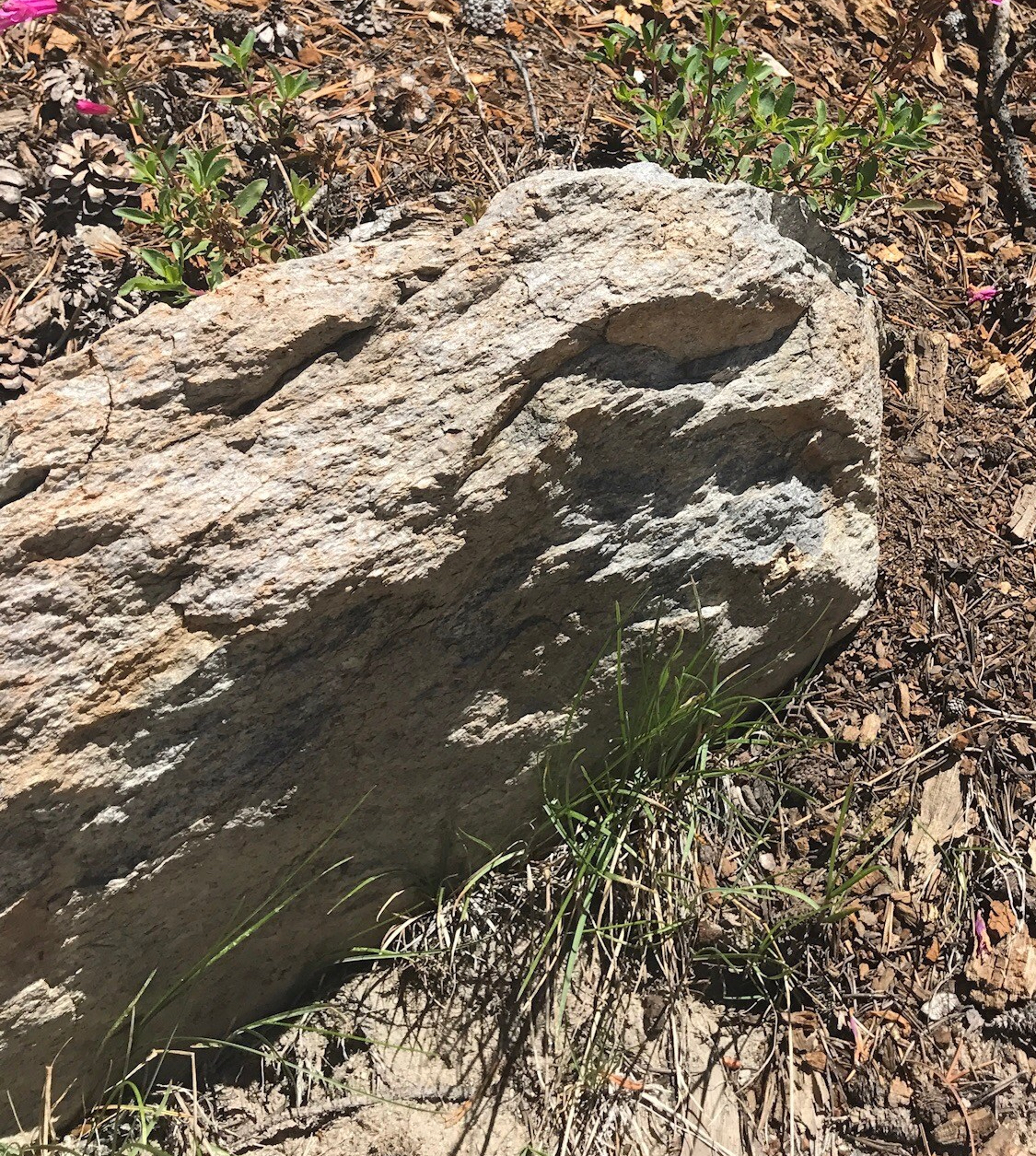 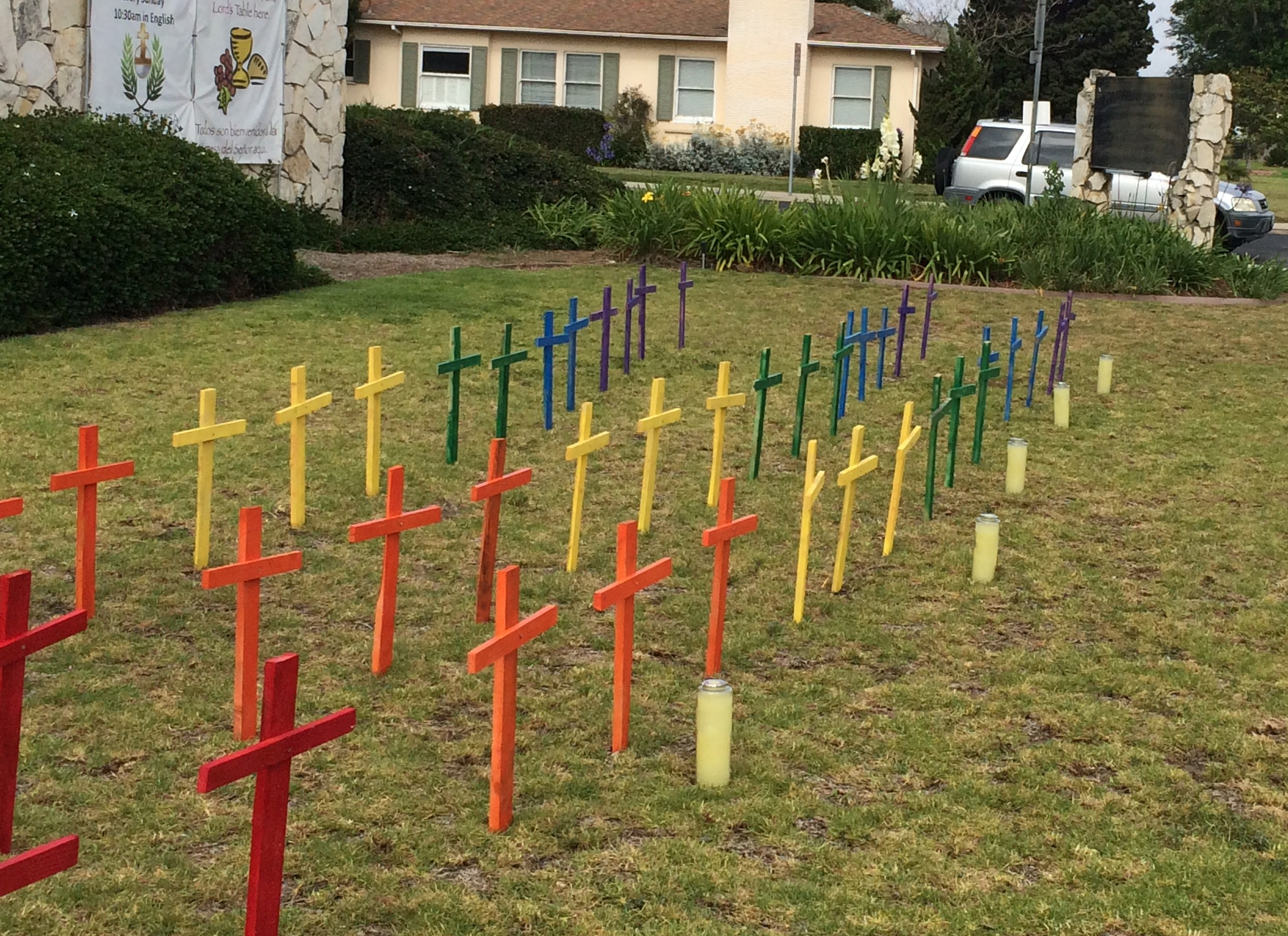 That reminded me of a year ago when we made all the crosses after the Pulse Nightclub massacre. When we put 49 crosses on the lawn, Mike (a church member) asked, “what about the 50th cross for the person who killed everyone?” I couldn’t put that cross up, until the following Sunday when we talked about it as a congregation and we decided that, that cross had to go up. One of our members put the 50th cross up after worship that day.
That’s important for us to remember because if God’s grace isn’t for everyone, and if that doesn’t offend us, then God’s grace isn’t for us either. It’s not an easy time. But as we look at the struggle of the church in America, I think it is so clear what God is calling us to do. Each of us. Each of us has an area of influence. Each of us has people we talk to and we are being called to say, “no, racism is not ok.”
We need to look at our own racism because all of us are part of a racist system. All of us need to learn about our own complicity. Knowing that as we struggle with that, we struggle with a God who loves us. Knowing that it isn’t easy.
The disciples in the gospel lesson today were struggling out on the sea (Matthew 14:22-33). In another story of struggle on the sea, Jesus was asleep on the boat with the disciples and a big storm came up. They woke him up and said, “Lord, don’t you care that we are perishing?” Jesus cares. And he is inviting us to ask ourselves, “do we care?”
Do we care about our brothers and sisters of all color and religion? Because God loves them. Those storms, as we choose to combat racism, aren’t just going to go away. They might get bigger. They might get scarier. But whatever we face, we face it with Jesus. He loves us unconditionally and pushes us to go.
I hope we as a congregation can do that.
Amen.