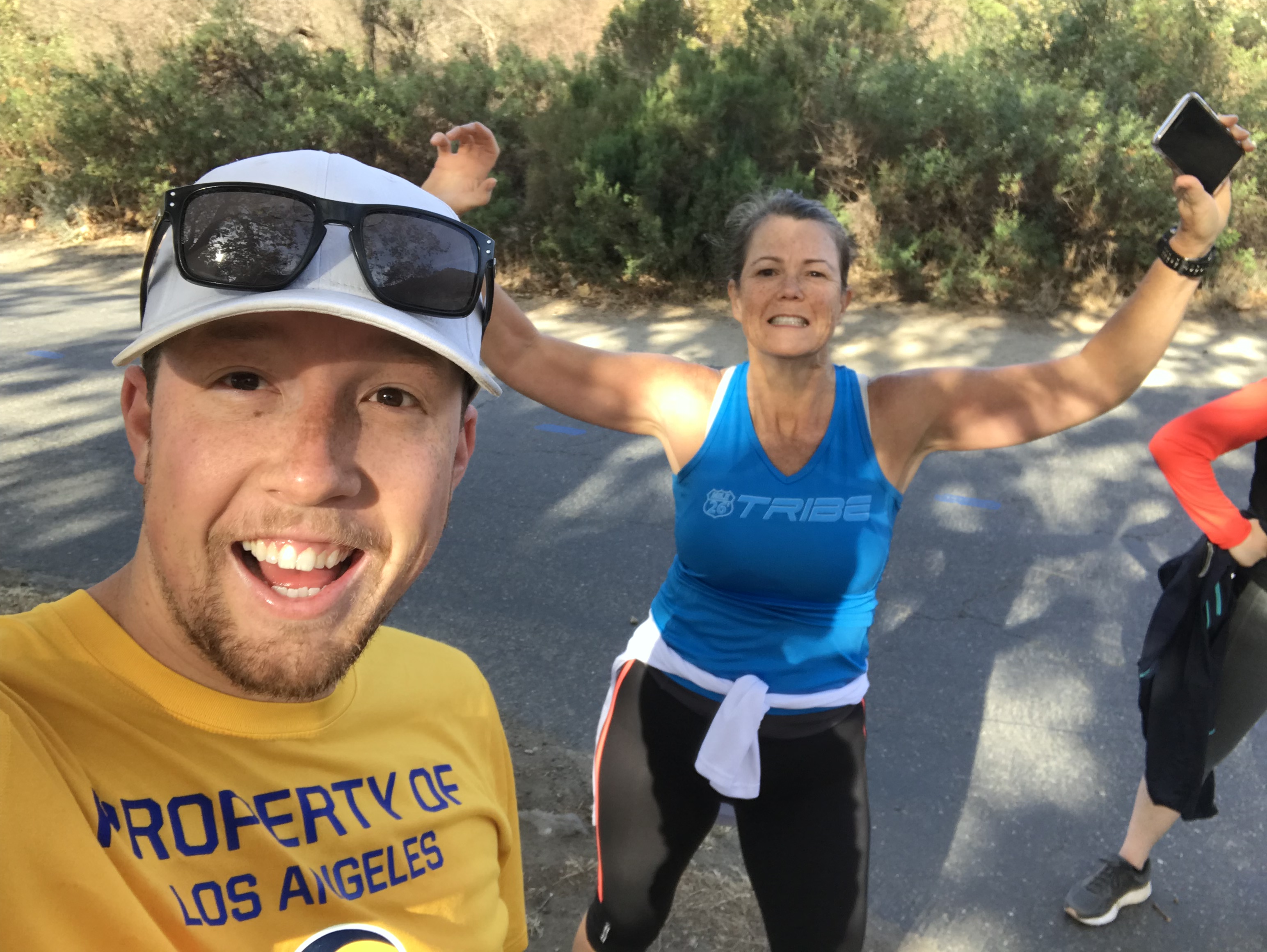 Having some fun after running Sycamore Canyon

Week one of training was mostly to get myself mentally in a state to avoid all the tempting treats that accompany the celebration of Christmas. This worked to the point that I ate well for most of the week…but still went a bit crazy at gatherings. The mileage of that first week (December 17-23) was modest.
Mileage in week 2 was also supposed to be modest… and would have been if I’d stuck to the training plan provided to me. But it was a holiday week and I had some fun opportunities.
First, our church had decided to only have one worship service on Christmas Eve (5pm). This freed up the morning and we (family and I) were able to go on a M26 Running Tribe run at Sycamore Canyon. This was a nice and easy 6 miles, non scheduled run and I enjoyed it!
Then on Christmas morning we decided to go for a bike ride. This was my first time riding a bike with my shoes clipped and I was a bit nervous. Thankfully it was easier than I thought it’d be…but when we arrived back home, my daughter was on the porch to greet us, I unclipped my right foot, struggled with the left foot and fell. Oh well, at least falling wasn’t as traumatic as I feared it’d be.

A gift from my daughter! I’m proud of my running family!

We then ate our traditional Christmas breakfast of French toast, bacon, and Mimosa. After opening gifts, we decided to go on a short run…my schedule said to go 4 but I shortened this because of my unscheduled 6 miles on Sunday. By the way – one special gift was my son agreeing to run The San Francisco Marathon. I signed him up! So it’s a gift for him too! Now all 4 of us will run that race together.
At some time on Christmas day, Megan and I decided that a trail run followed by a trip to Universal Studios to see Harry Potter Land would be a nice day after Christmas activity. So we did it! And a friend from the running club joined too!
Tuesday was supposed to be a cross training day! An almost 12 mile trail run works as cross training… right? It was a glorious run with perfect weather and I ran better than I had in any other trail run the past few months, even the runs leading up to and including Ray Miller. So, I am certainly well rested and ready to start some serious Boston training.
I skipped Wednesday’s run and then stuck to my regular plan for the rest of the week. 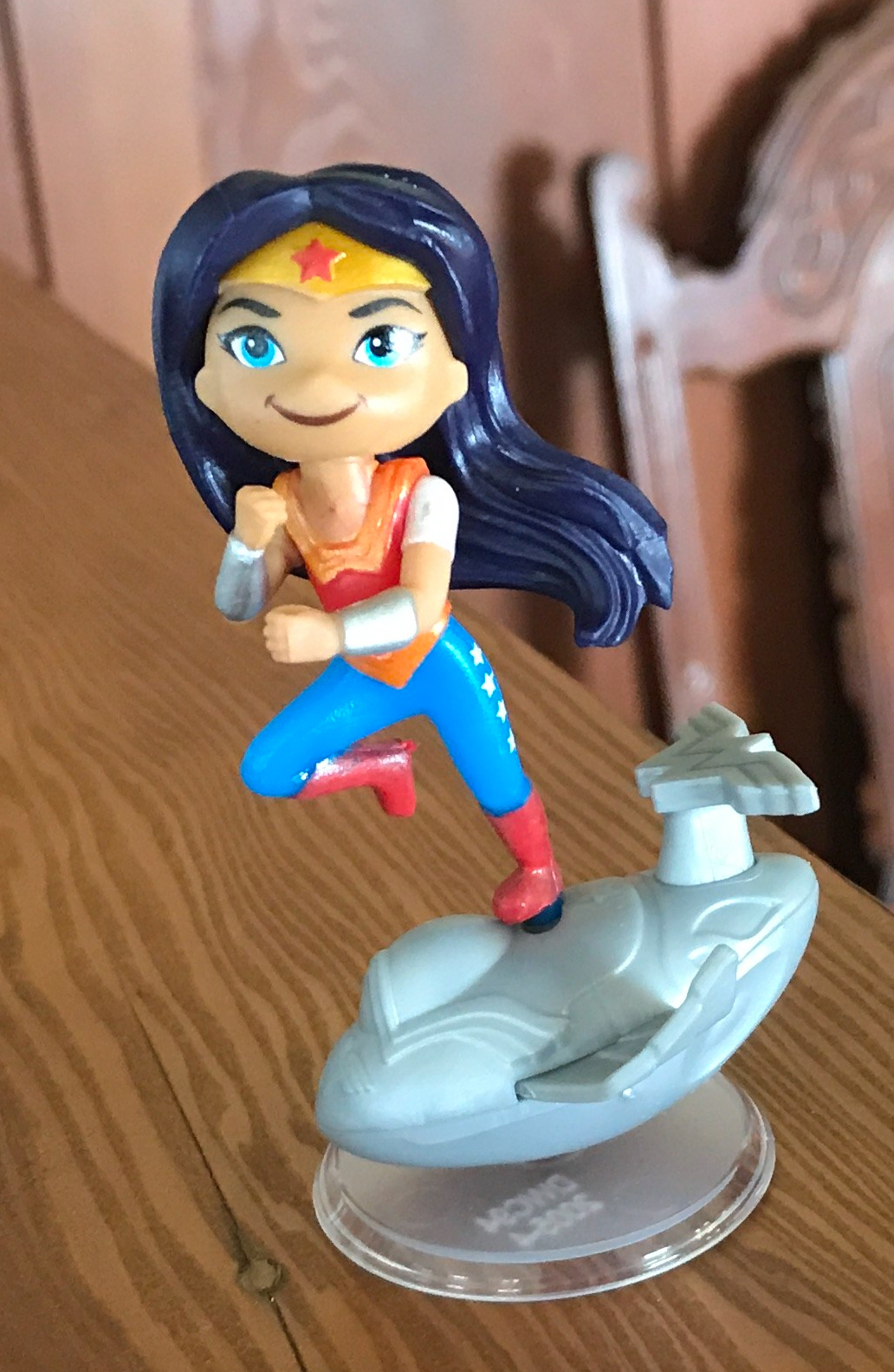 A great gift from some dear friends.