Words (and actions) Do Indeed Hurt

Words (and actions) Do Indeed Hurt

“If I speak in the tongues of mortals and of angels, but do not have love, I am a noisy gong or a clanging symbol.” -1 Corinthians 13:1 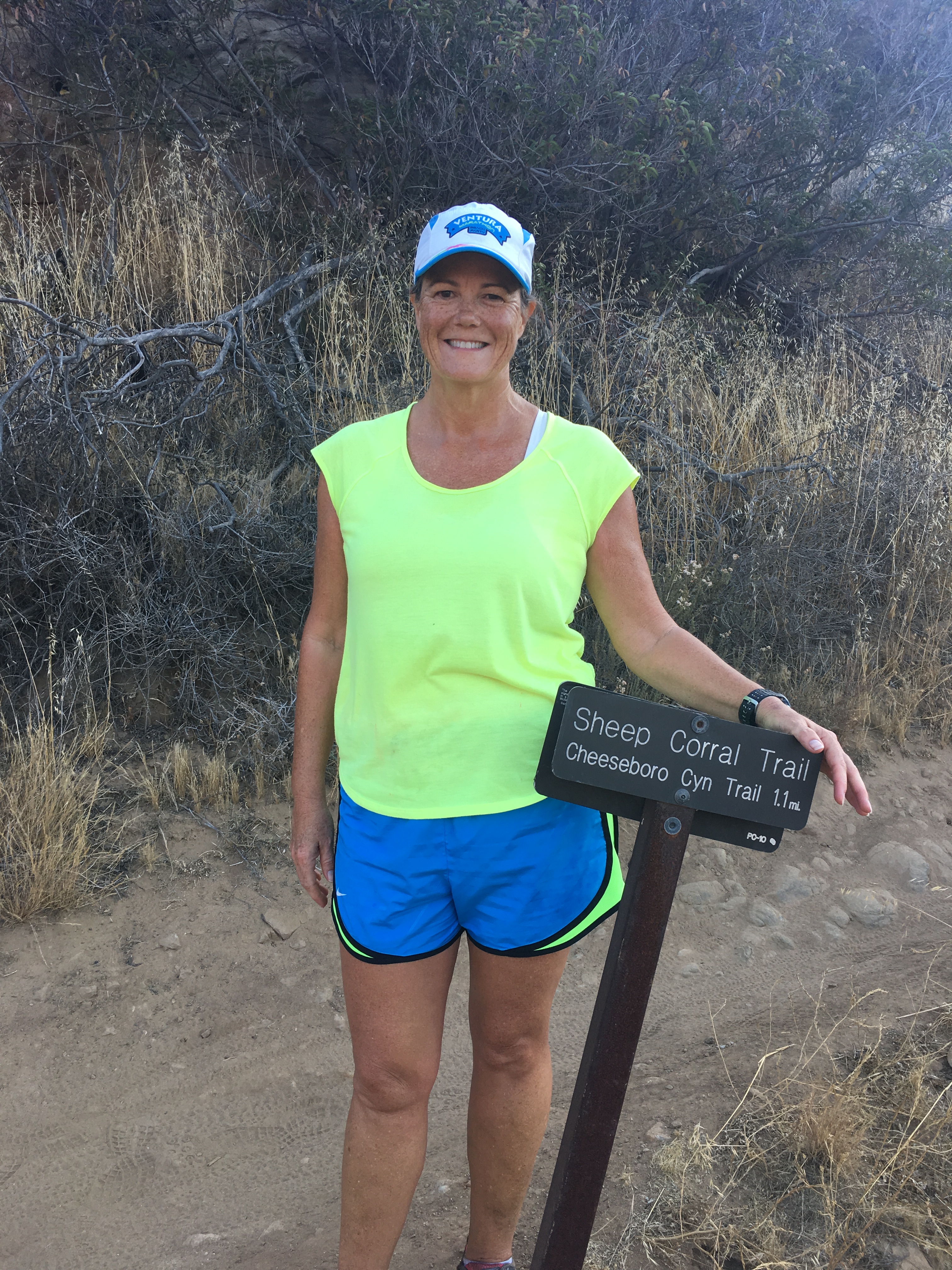 I love this photo because it shows me with a confidence in my body and my person that I didn’t always have.

Many people are familiar with chapter 13 of 1 Corinthians because it is so often used at weddings. It is thought of as the “love” chapter. I personally don’t see anything wrong with using the passage in the context – unless that is the only time the text is used. It is a helpful text in reminding us of a better way of treating one another. I especially like verses 4-6:

Love is patient; love is kind; love is not envious or boastful or arrogant or rude. It does not insist on its own way; it is not irritable or resentful; it does not rejoice in wrongdoing, but rejoices in the truth.

These words come to mind this morning after an exchange that I had on Facebook with one of my sisters, who wrote, “who cares about insults.” Her comment was part of her justification for supporting a presidential candidate who regularly hurls insults at all kinds of people, especially women.
Before this exchange, though, I had read an article in the LA Times that brought back some very unpleasant memories. http://www.latimes.com/projects/la-na-pol-trump-women/#nt=oft12aH-1la1
This story is of real people. It is of women who were not treated as real people, but rather as objects. And if they weren’t pretty objects they had no value, no worth. Why would anyone think that this is ok?
Mr. Trump has attacked Rosie O’Donnell repeatedly and on Monday night said that she deserved those attacks and that “everyone” would agree. When I was much younger people used to say, “you look like Rosie O’Donnell.” So then I guess I know what this presidential candidate would say (or do) if I had worked at one of his businesses.
As I was thinking about this, I remembered one night when I went out dancing with some friends. We used to go to the Red Onion in Newport Beach. For me it was sometimes uncomfortable because at heart I am an introvert and going out and putting myself (and body) on display for “fun” wasn’t always fun. But it was what we did. One night I was walking across the restaurant with one of my friends when someone stopped me… well, a man stopped me but I really hate saying “man.” Ok, a guy stopped me.
The first thought that went through my head was, “oh, maybe he wants to dance.” So I stopped and looked at him. He then handed me a dog biscuit and laughed. This is a memory that I wish would have stayed buried because right now I feel the hurt, the humiliation, and the shame of that action. And so I have to remind myself that I DIDN’T DO ANYTHING WRONG!
We now have a candidate that exemplifies that kind of hurtful, insulting, boorish behavior. I wonder how many “guys” will now think that it’s acceptable to do the same.
So yes I care deeply about insults, as should all of us.