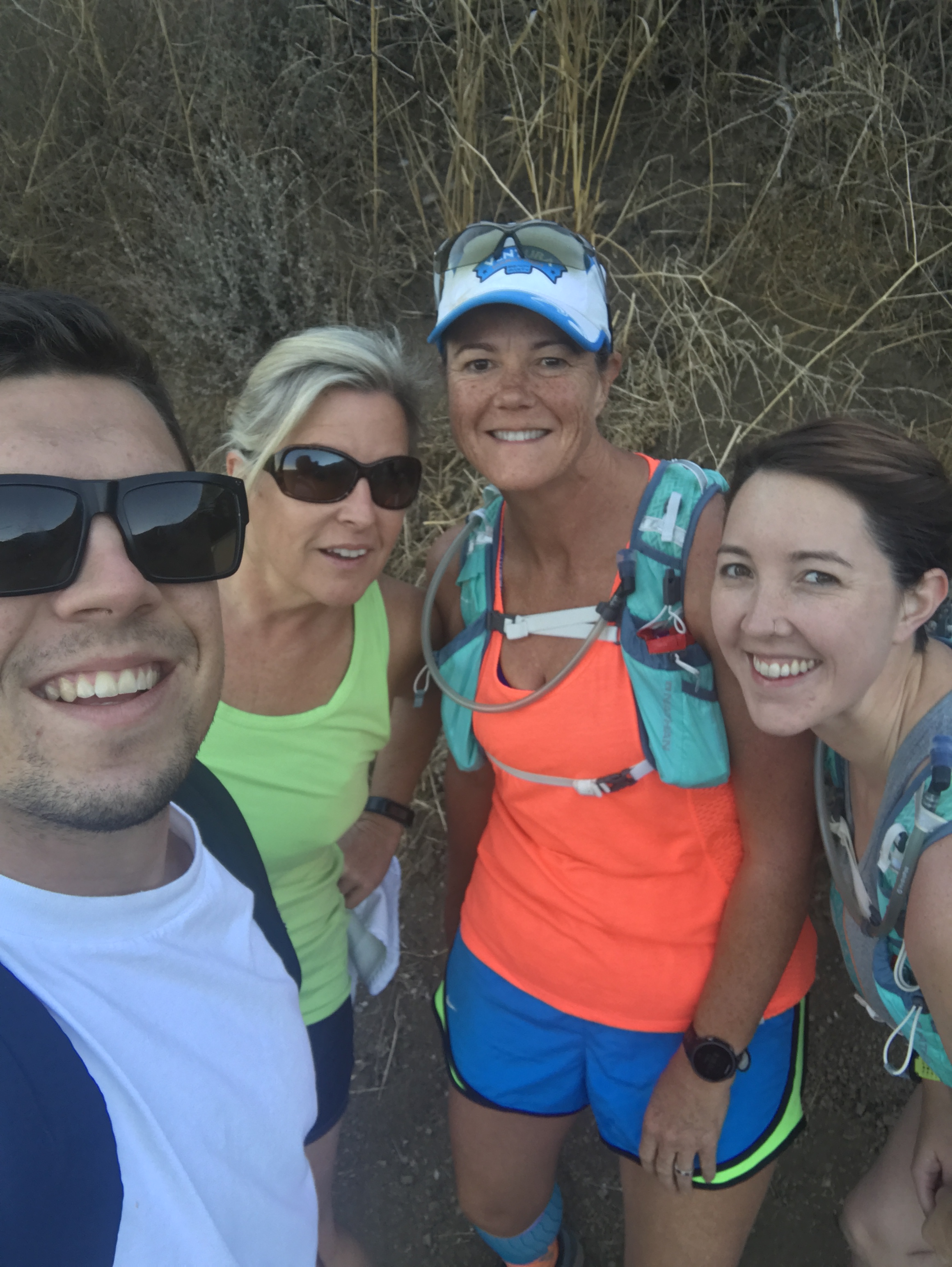 Family photo…Nick was commenting on our colorful clothes, we were certainly bright.

Black Friday…I almost never shop on Black Friday. In fact the only time I did was when my husband and I went to Santa Barbara for the day (to escape the malls) and discovered we were strolling by a bunch of stores that were empty of crowds.
Usually we just find something relaxing to do. This year, I did my final training run in preparation for the Ray Miller 50K that will be December 2nd.
Megan and I started at 7:00am with a goal of running 16 miles, and hitting Hell Hill one more time. My sister-in-law and nephew joined us for the very beginning, but they were hiking so we weren’t together too long. 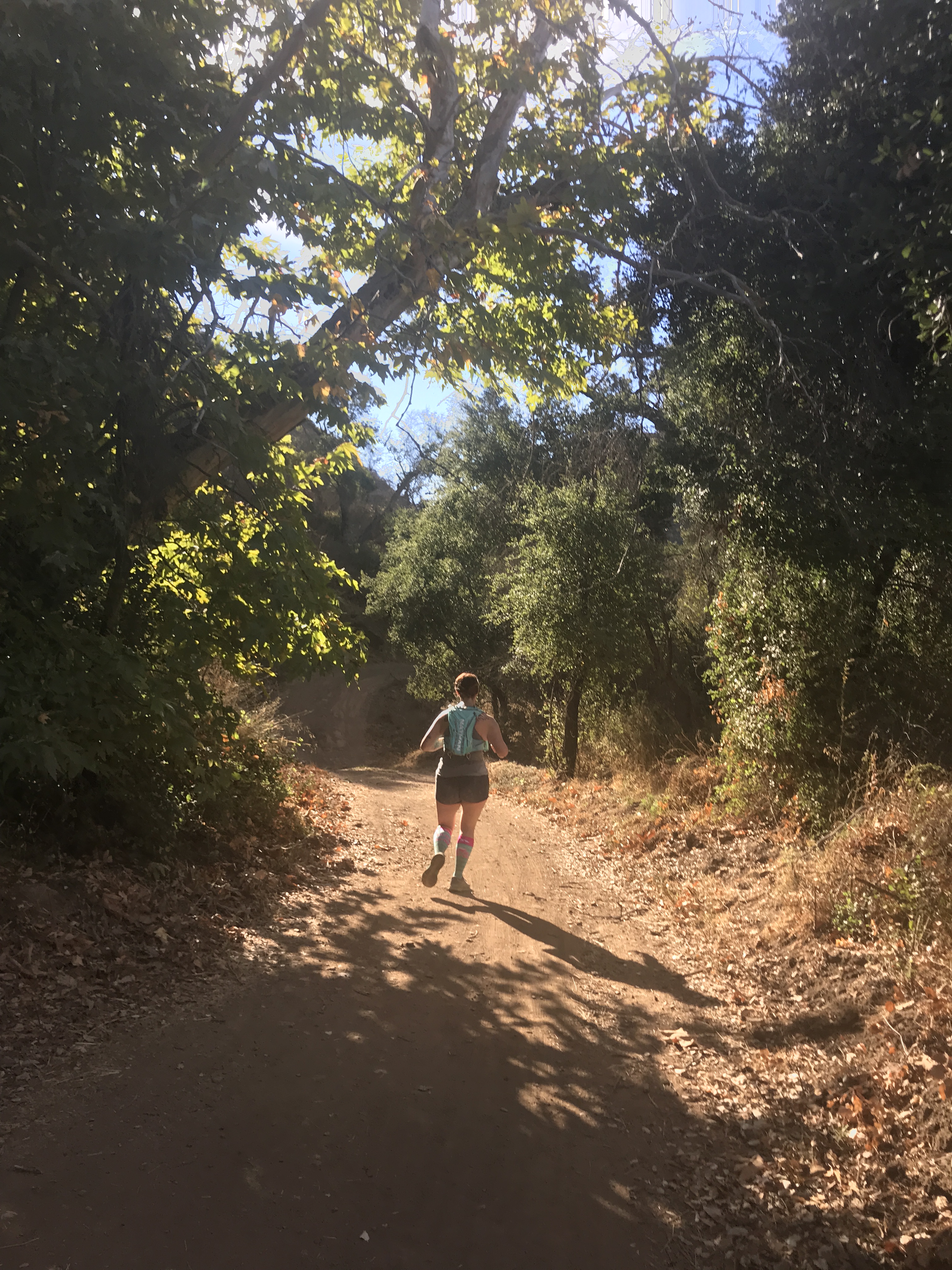 This was a great run. My average pace per mile was 40 seconds faster than my previous training runs and I felt better than I’ve felt in a long time. When we were done, I felt like I could keep going. It is definitely a confidence booster!
The work is done and now I just have to do the race. My goal is to finish. A second goal is to finish in less than 8 hours, but I’ll be happy to finish.
One fun story. A little over two years ago, while I was training for my second marathon I encountered a man who was riding his bike. It was a beach cruiser kind of bike and he came alongside me while I was running up a small hill. I was on mile 6 of a 10 mile run. As he passed, he asked, “trying to muster up some self discipline?” I responded, “I have it!” But I was pissed! Obviously, as I still remember this rude encounter (funny how we remember these things). I had already lost a lot of weight, but still weighed more than I do now. Regardless of my weight or how I looked while running, that comment was rude and completely uncalled for.
You might be asking yourself, “what is fun about that story?” and “what does it have to do with a Ray Miller training run?” 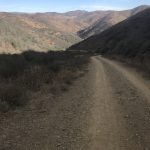 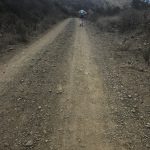 After walking up Hell Hill and making my way back toward the original trailhead, I realized I was going to need another couple miles. So I passed the trail and ran down a fire trail for about a mile. Then I had to turn around and run back up the trail. By this time it was hot and it was a climb, but I was feeling great. Just as I was completing mile 13 a man on a bike passed me. He too commented as he passed, saying, “Wow, you are hard to catch up to! Good job.”
And that ends this series on training for Ray Miller. I will do a race recap.
nlswitz@me.com2017-11-26T21:03:06-08:00