Be Careful What You Ask

Be Careful What You Ask 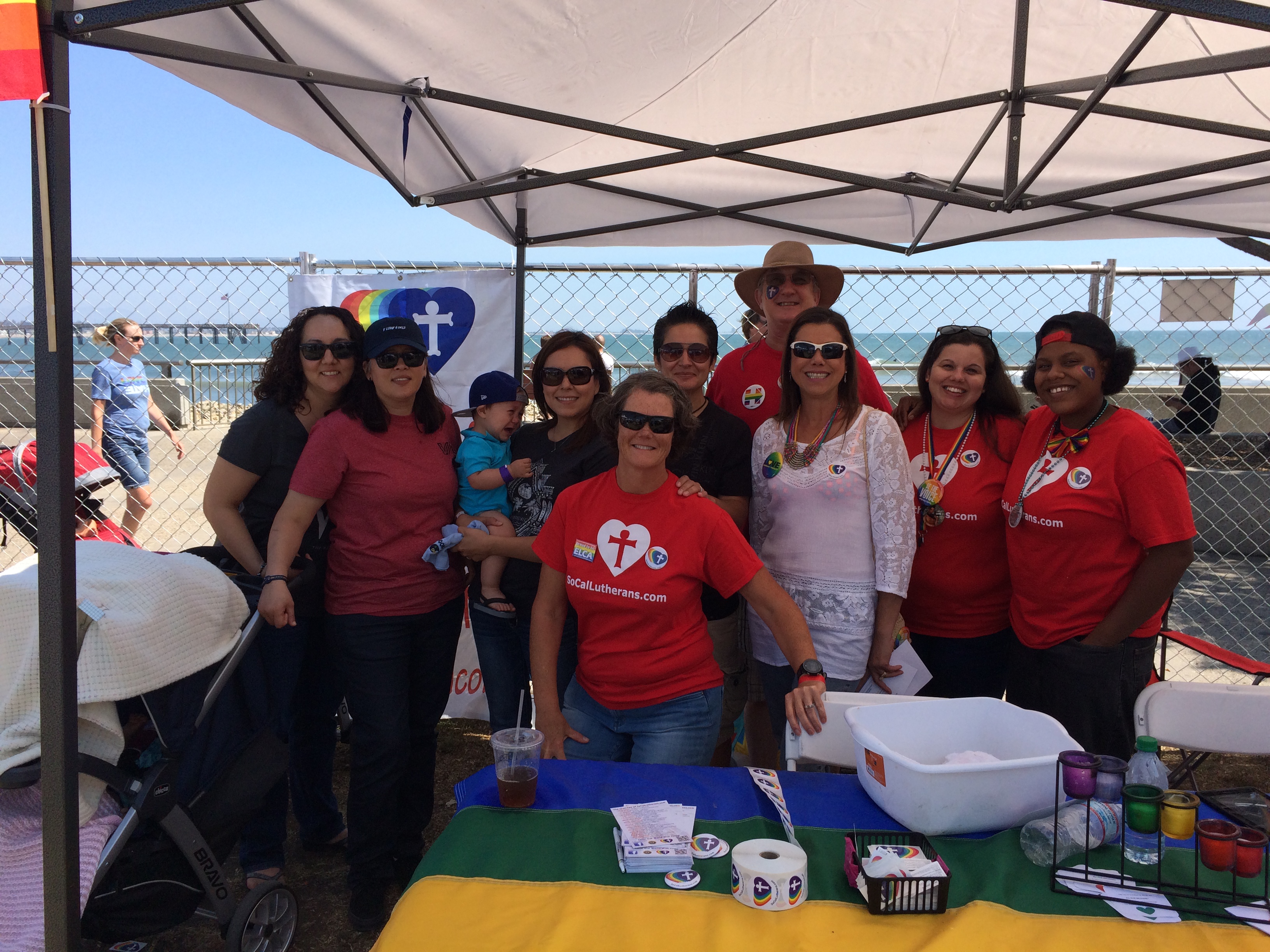 I’m half squatting in the front, along with some of our church members at VC Pride last August

Yesterday we received a very long telephone message from a gentleman at another Lutheran church. He was looking at worship attendance at various churches and had a question about information that we reported to our denominational headquarters. Not knowing if his pastor had recommended that he call, I decided to return his phone call.
It turns out that he and some friends in his church are trying to figure out why their average attendance has been declining since 2011. I guess he thought that our worship attendance numbers seemed steady and so the phone call. I quickly told him that due to the sad fact that we’ve had quite a few families move away from the area in the last 18 months, our attendance numbers won’t look so stable on the next report. I thought that would be the end of the conversation.
But then he got to his real agenda, asking, “do you think the decline is because of the churchwide decision in 2009 and because we now have a gay bishop?” For those of you who don’t know, the ELCA (Evangelical Lutheran Church in America) voted, in 2009, to allow ordination to those who are openly gay and lesbian, and meet all the other criteria for ordination.
Apparently this man doesn’t know me, or the congregation that I serve and so, he didn’t receive the answer that he expected. Very nicely I told him,

Well, he was stuttering a bit in his response because he apparently was expecting me to affirm his feelings. He then asked, “aren’t you serving at the church that fired a previous interim pastor because of a gay marriage?”
I responded, that the pastor he is thinking of was not an interim pastor and his leaving was for many reasons, said gay marriage being one of them (this happened in the brief window when gay marriage was legal in CA in 2008). But that was not the end of the story because God has redeemed what was a sad and tragic situation. So, yes our congregation experienced division and the loss of a pastor in the past. 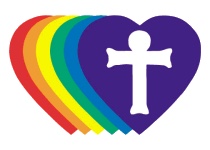 But God redeems and God restores and now our congregation is actively and happily providing a home for people who don’t always believe the words, “all are welcome” apply to them too. I told this inquirer that I tell this story to all our new members (and sometimes they cry). Oh, and we might be small but most of the growth that we’ve experienced in the last two years is because of our choosing to be open and affirming.
Is there decline in church attendance? Certainly! And almost everywhere! But don’t blame our LGBTQ brothers and sisters… instead maybe start exploring how we don’t seem to relevant in a changing culture.
After a few more stutters… the gentleman asked if he could call me again if he has anymore questions. I said, “sure!” I’m not sure if he will, but I’ll be praying for him and for his congregation.